The continuing tide of economic immigration to Manitoba is being credited for the Canadian province reaching a modern-day record for population growth.

Canada’s most-central province grew by 16,848 people in the past year, according to figures released by Statistics Canada. 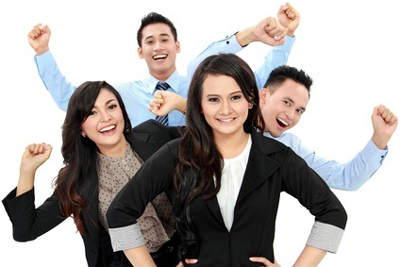 That 1.33 per cent population increase is a modern-day record for annual growth.

The vast majority of immigrant families who move to Manitoba arrive through the Manitoba Provincial Nominee Program for Skilled Workers (MPNP).

This free initiative of the Government of Manitoba is an ongoing program; for 2015, the MPNP can “nominate” up to 5,500 skilled-worker immigrants (plus spouses and children) to receive Canadian Permanent Resident Visas to settle in Manitoba.

Other highlights from the December 2014 Stats Can report include: